Today I am going to share the Q&A quoted from my JLPT N4 course!

先生、
Can we use “を” twice in a sentence?
like, “部屋を掃除をしたあとで…”.
It sounds incorrect…

Basically, we can’t use particle を twice for the same verb.

So, you should change the sentence to;

If each を applies to a different verb, we can use を more than once in the same sentence.

I hope my answer helps you. 😊

In the JLPT course, you can ask me any questions as much as you want.
I will teach you until you get it!

Need Support From a Professional Teacher?

The JLPT All-In-One course consists of 180 exclusive modules for each level. The levels are, N5, N4, N3, N2, N1 (N2 consists of 240 modules). You can prepare for the JLPT exam for 10 minutes a day as all JLPT subjects are broken down into daily lessons to maximize quality and quantity.

You will receive emails regarding what you need to study for the day, as well as words of support and guidance in the emails.

Submissions of your completed homework are from your PC, laptop, tablet, or smartphone. Chika Sensei will give you personalized feedback, emboldening your knowledge of the language.

＞＞Click here to tour the course! 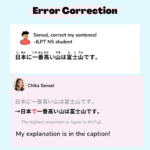 [Common Mistakes] Particle で can be used to specify a range. 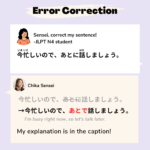 [Common Mistakes] If you want to say “later”, あとに, or あとで? 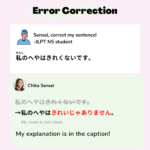 [Common Mistakes] きれい is a na-adjective, an exception that just happen to end with い. 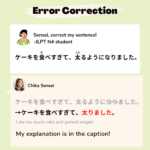 [Common Mistakes] Why is 太るようになる incorrect? 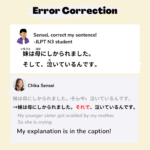 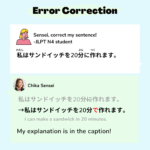 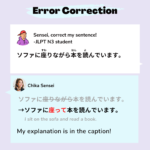 [Common Mistakes] “I sit on the sofa and read a book.” 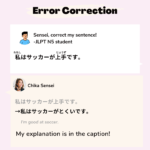 [Common Mistakes] Using 上手 to talk about oneself sounds boastful and is thus not used very often. 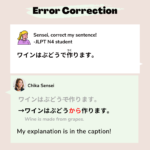 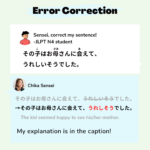 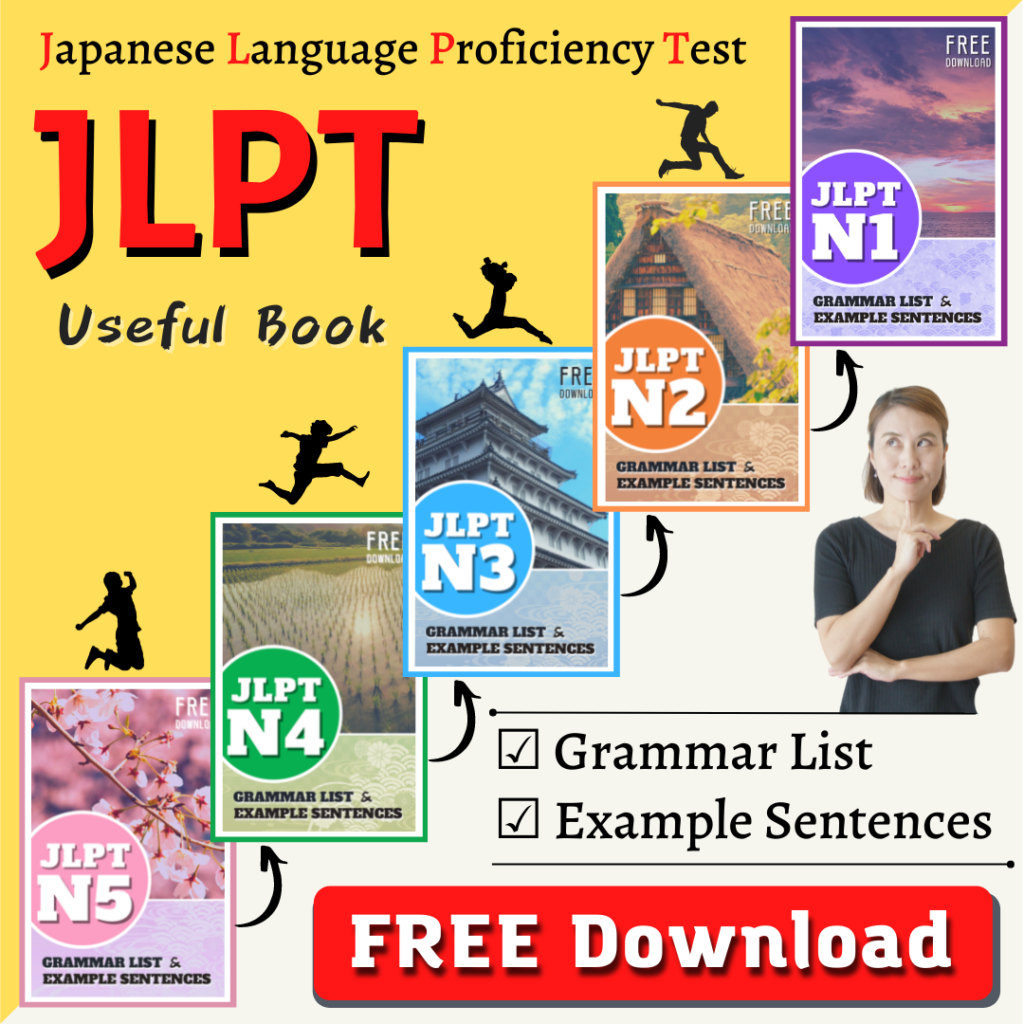